We continuously discover and launch the latest products, providing the world’s most advanced technology.

Our company was established in 1952 as a professional trading company mainly engaged in overseas import and sales of advanced automation control equipment and the provision of related services.

With the support of our clients, we have been committed to grasping the trends of information technology as quickly as possible. We are now providing various equipment suitable for different industries related to electronic engineering, EMI/EMS, manipulation, science, energy, space, ocean, and underground resources.

In order to meet the diverse needs of clients, we continue to explore and introduce the latest products. We are committed to providing equipment technical support and system maintenance services.

The “automatic control system” which is expected in the new generation, our team aims to provide clients with the latest technology.

We look forward to listening to the needs of our clients and will always provide you with the best service. 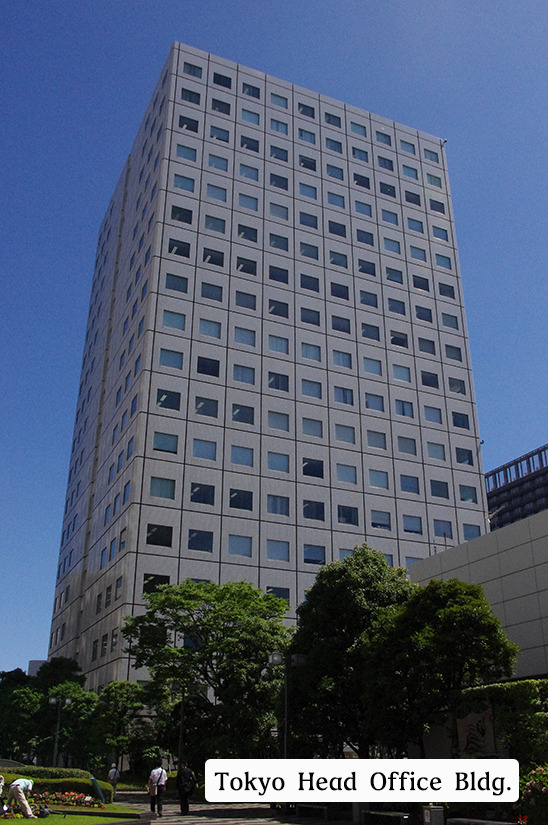 January, 1952
Acquired the import exclusive agent right in Japan from Cutler Hammer in the United States and other companies. Nippon Automatic Control Co. is a company specializing in the import, sales, and service of automated control equipment. Our company was established with a capital of 2 million yen.